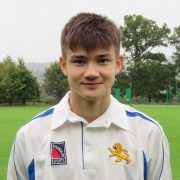 The Torquay office of PSP Group are pleased to sponsor James Rowe, as part of the Devon County under 15 Cricket team.

In February 2019, the team will once again be heading out on tour to South Africa.

The club have been taking a team out to South Africa since 2002. This gives an opportunity for the squad to widen their cricket experience, playing competitive opponents in unfamiliar conditions.

The tour schedule takes in a variety of matches, including the opportunity to take part in a Day/Night Game.

As the tour sets off we will keep up to date with the squad and James’ progress and wish them well and every success. 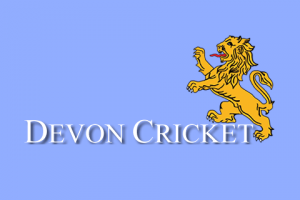 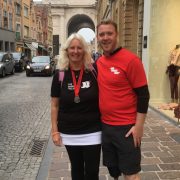